10 Geniuses Nobody Believed in

It is hard to imagine, but many of the largest corporations, which seem to own half of the world today, were born in small garages of poor neighbo

It is hard to imagine, but many of the largest corporations, which seem to own half of the world today, were born in small garages of poor neighborhoods.

We’ve also prepared a bonus at the end. Read it if you’re still hesitating! 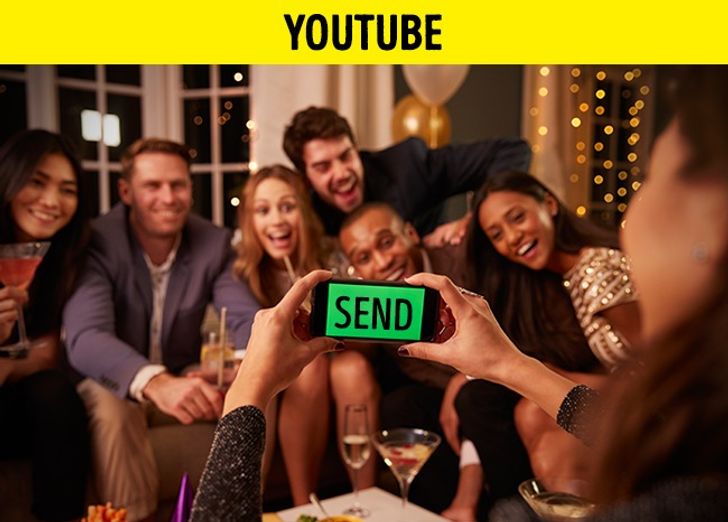 Chad Hurley, Steve Chen, and Jawed Karim became friends in 2005 while working for PayPal. One evening, Chad and Steve threw a party. Jawed couldn’t attend, and sharing a video with him turned out to be extremely difficult. This was the first step to YouTube. 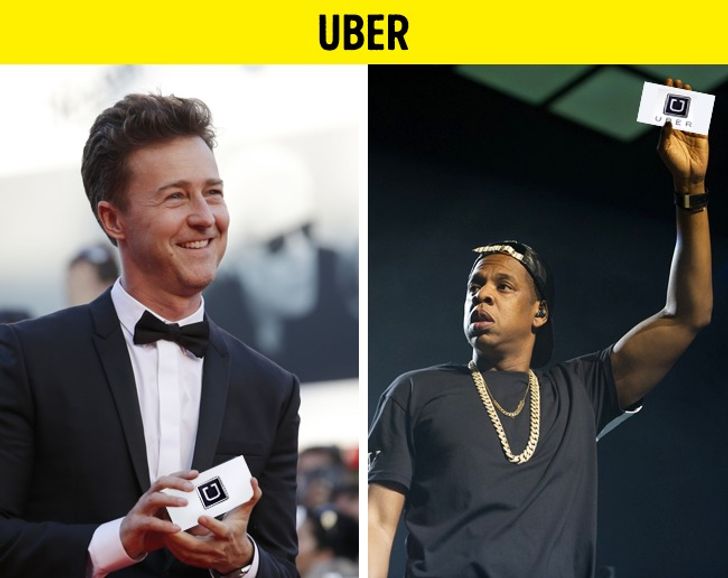 In 2008, successful programmers Travis Kalanick and Garrett Camp went to a conference in Paris and found that it was incredibly difficult to find a taxi there. Running into such a widespread problem made the men think. The following year, UberCab was launched in San Francisco. Celebrities provided good advertisement: Ashton Kutcher, Edward Norton, and Jay-Z used the service. 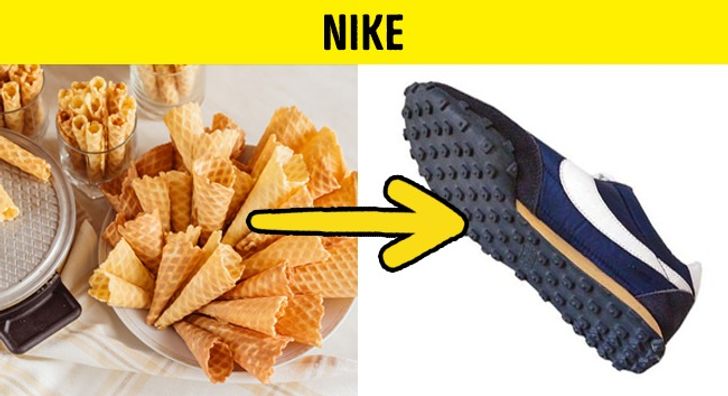 The lack of cheap sneakers in American stores prompted runner Phil Knight to order them in Asia and sell them in the US. In 1965, he named his company Nike (after the goddess of victory) and started his own production. The famous jagged sole was first made with a waffle iron. Nike soon had 50% of the American market. In 1984, Nike Air Jordan shoes were created for Michael Jordan, then largely unknown. The basketball player paid a $5,000 fine before each game, but this first instance of “live advertising” was very successful. 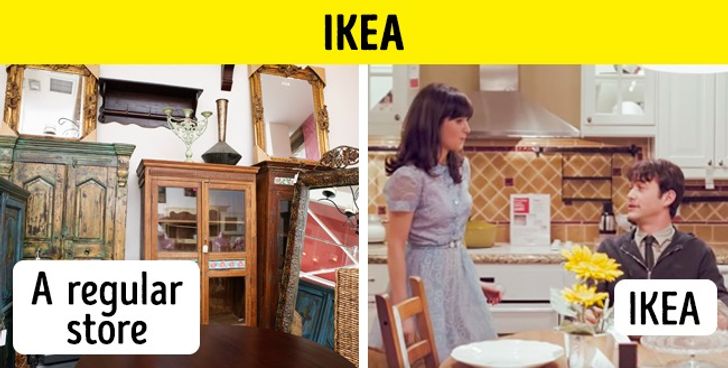 He used to sell Christmas cards, mushrooms, and berries, but at the age of 17 a Swedish boy named Ingvar Kamprad founded IKEA (the name is the first letters of his name, farm, and village). This revolutionized the furniture world. He came up with the idea of selling goods in disassembled form. He later developed the idea, taking puzzles as an example: the customers were encouraged to assemble not only the furniture but also their homes with the “pieces” in the store. This allowed for millions of combinations. 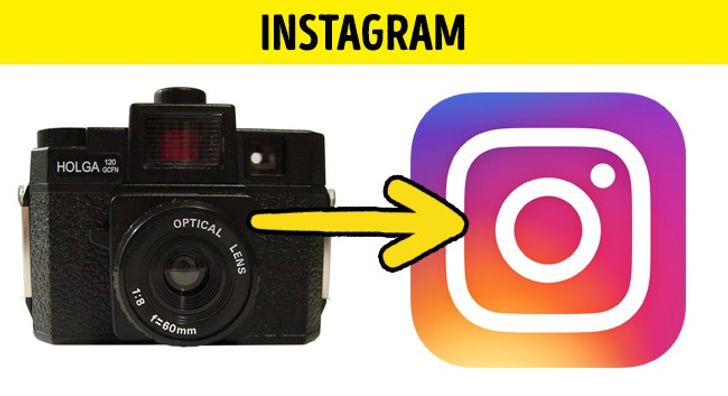 Kevin Systrom was fond of photography and obsessed about creating ​​a startup. After his third year at Stanford, he went to Florence to study photography and was given a 1982 Holga. This is a film camera which makes retro square pictures. They look cool with almost no effort from the photographer. This inspired Systrom to create a service that could create masterpieces from bad photographs. October 6, 2010, when Instagram appeared in the App Store, began the era of mobile photography. In 2012, Instagram was acquired by Facebook for $1 billion. 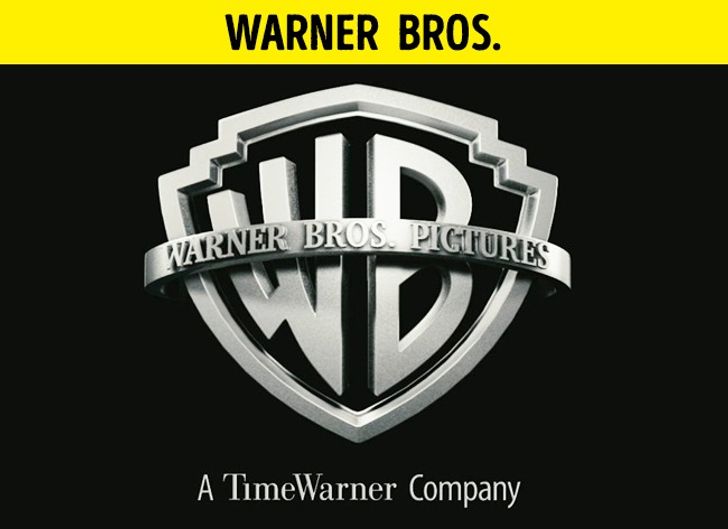 In 1918, 4 American guys fond of cinema — brothers Harry, Albert, Sam, and Jack Warner — created Warner Bros. Harry and Albert took care of the finances, and Sam and Jack handled the filmmaking. It was this studio which released the first sound film (The Jazz Singer, 1927), the first horror sound film (The Terror, 1928), and the first all-color film (On with the Show! 1929). 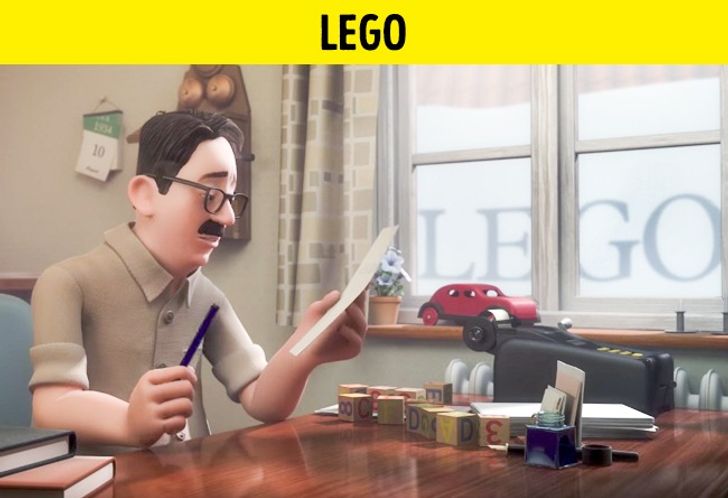 In 1932, Danish carpenter Ole Kirk Christiansen went bankrupt, became widowed, and was left alone with 4 children in his arms. To somehow maintain their spirit, he began to make toys for them, and he soon started selling some too. He came up with a name for his toys: “LEGO,” from the Danish “leg godt” (“to play well”). He then opened a store. Worldwide success came to him in 1954, when a system was thought up: in 1954 the blocks appeared, and the connecting parts arrived in 1961. 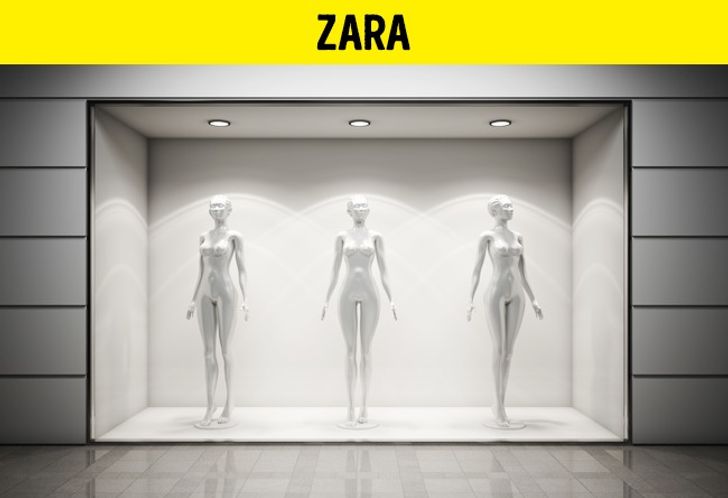 In 1975, Spanish tailor Amancio Ortega was taking a walk with a girlfriend. They passed by a shop where Ortega saw a beautiful peignoir. It was incredibly expensive, which made Ortega think about making his own exquisite but inexpensive underwear. Today the secret of Zara’s success lies in fast fashion and using tons of data to predict trends. Interestingly, even the scandal between King Juan Carlos I of Spain and Hugo Chávez in 2007 was helpful to the business: Zara printed a million T-shirts with the famous “Why don’t you shut up?” by the King. 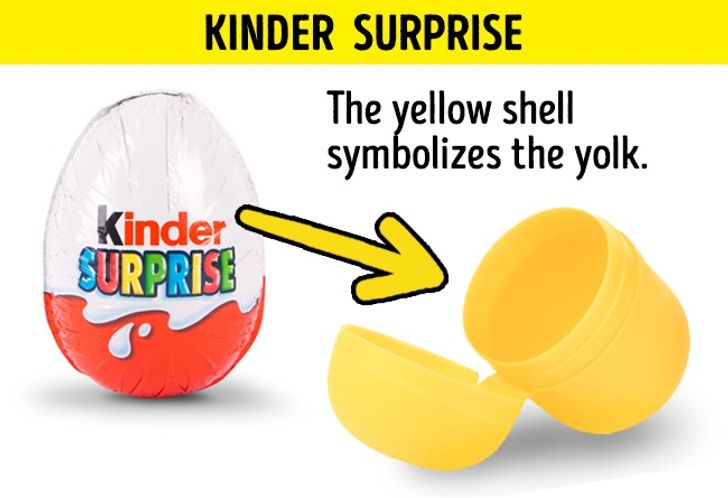 In 1940, Pietro Ferrero began making sweets in a small bakery. Through his experiments, he became known throughout Italy and soon all over the world. In 1965, the reins were taken by his brother Giovanni, and then his nephew Michele, who invented the “Kinder Surprise,” inspired by the Italian Easter tradition to bake sweets with a surprise inside. The first shipment of the eggs in 1972 sold out in an hour! 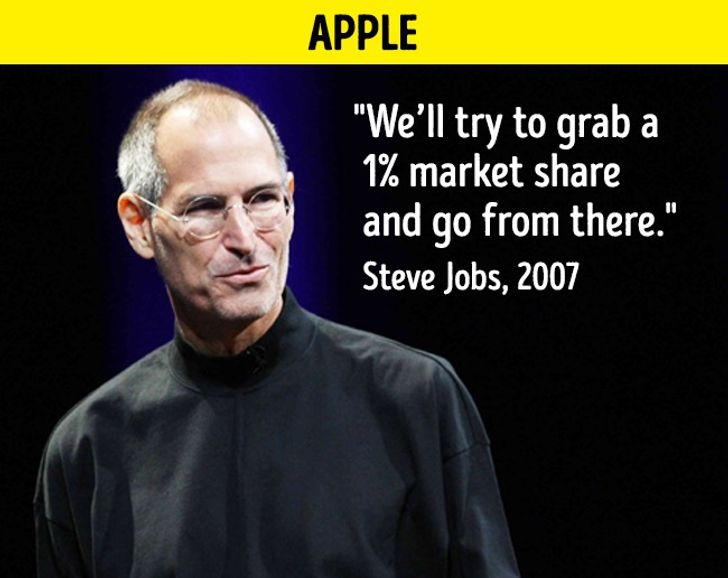 The first Apple computer saw daylight on April Fool’s Day, 1976, priced at $666.66. What happened to its creators, Steve Jobs and Steve Wozniak, a bit later is known to the majority of the world’s population. We will just mention 2007, a revolutionary year for Apple, when the first iPhone was released, forever changing the world of smartphones. At the launch, Steve Jobs said that 1% of the market would be good. But he wouldn’t stop there, of course. 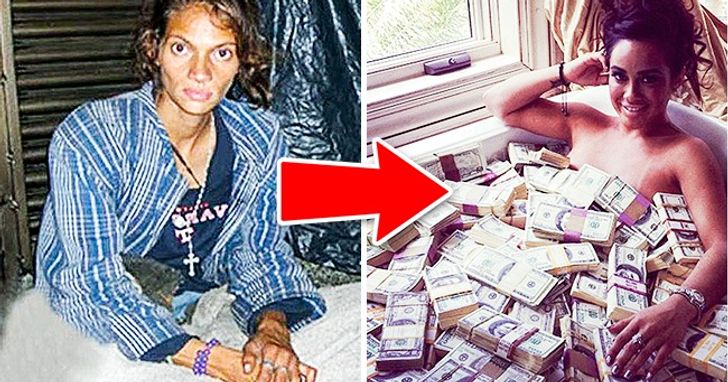 No road to success is easy. However, it is worth it at least for the adrenaline you get from doing something you love. So if you have an idea for how to change the world even just a bit, why not give it a go?

v/s Research suggests that bikes and other two-wheelers are most commonly involved in road-side accidents. The statistics had increased manifold unt [...]
Read More
Automotive

Luxor is an Egyptian city that is spread approximately in 416 square KM space. This space is enough to experience a great drive. You can consider it b [...]
Read More
Automotive