Apple is all set to take the wraps off the new iPhone 12 series at the “Hi, Speed” event on October 13. This would be Apple’s second most importan 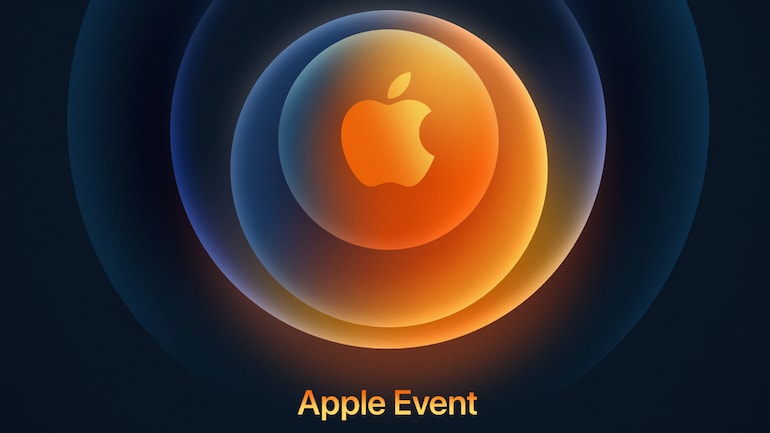 Apple is all set to take the wraps off the new iPhone 12 series at the “Hi, Speed” event on October 13. This would be Apple’s second most important launch event of the year as in the first event the company launched the new iPads along with the Apple Watch SE and Series 6 on September 15. While everyone expected Apple to unveil the iPhone 12 series on September 15, the company had a separate event lined up just for the iPhones.

Considering the past trend, Apple has always launched its iPhones in September but this year is not like any other year, this year there is a pandemic in the air that has crippled the normal life. The company had already hinted that the launch will be delayed this year due to the obvious reasons. But that does not mean that Apple has anything less in store for the fans. The Cupertino giant in fact has not one but four new iPhones that are expected to launch in today’s event.

Ahead of the big launch, there has been a volcano of leaks and speculations about the iPhone 12 series. Several leaks have tipped the price, specifications, and availability of the iPhone 12 series that will be launched in today’s event. So here is everything that you should know about the products that are launching and where to watch the live stream

iPhone 12 launch event: How to watch live stream, date and time of the event

Not that you do not know when Apple will host its biggest event of the year but this is just a friendly reminder about the same. Apple will launch the iPhone 12 series along with other products on October 13 at 10:30 PM IST. You can watch the live stream here

What all is expected to launch in today’s Apple event?

It is no secret that Apple will launch the iPhone 12 series which comprises of four new iPhones in different sizes and variants. Along with the iPhones, Apple is also expected to launch the smaller and more affordable version of the HomePod, called the HomePod Mini. A Weibo leak has claimed that the device would be priced around $99(roughly Rs 7200) in the US. But the India price will be certainly more than this if it arrives here. It could easily go up to Rs 10,000 or more. 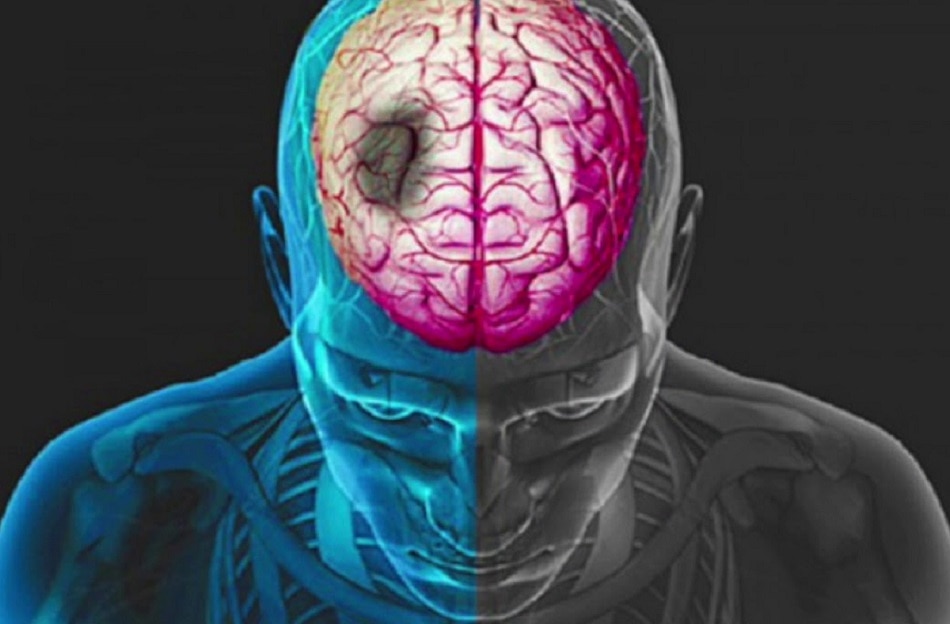 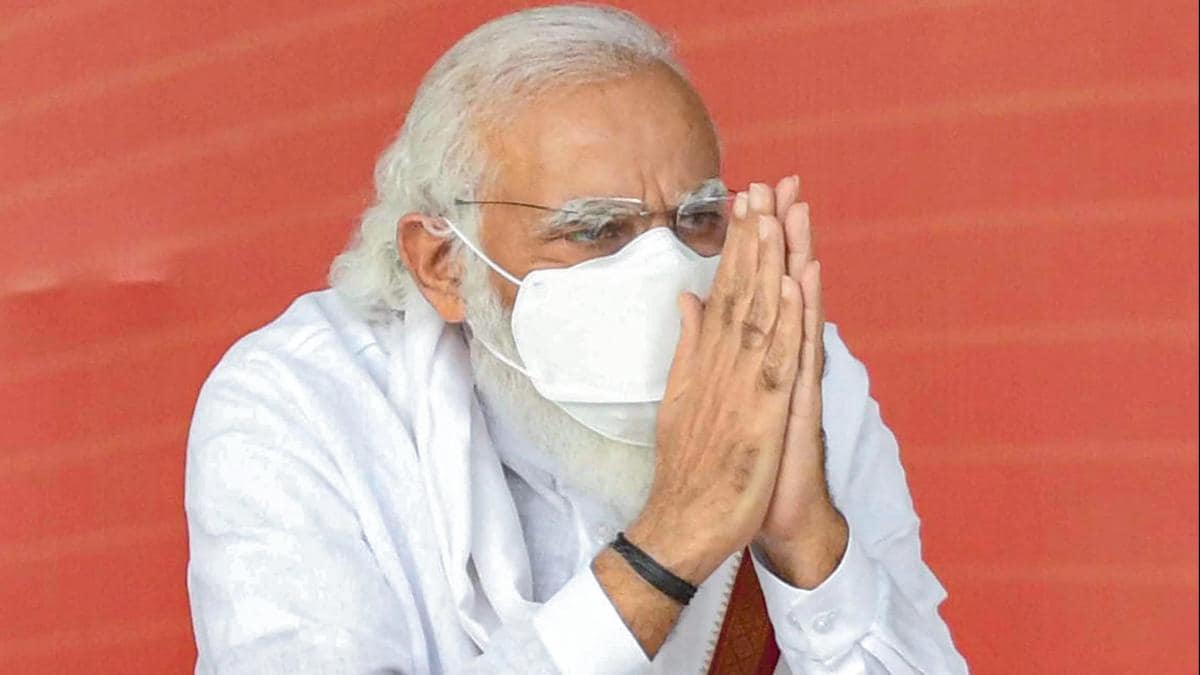 Travel during COVID-19: Cool summer getaways in the South where you can practice social distancing 0

#1944 A conversation with David Kidder (on fear and entrepreneurship) 0