Officials in California are searching for a gunman who they say opened fire on a police station, shot a sheriff's deputy in the face and killed anothe

Officials in California are searching for a gunman who they say opened fire on a police station, shot a sheriff’s deputy in the face and killed another man early Wednesday.The San Luis Obispo Sheriff’s Office identified the suspect as Mason James Lira, 26, who officials described as a transient. He is considered armed and dangerous, the sheriff’s office said.Lira began shooting at the Paso Robles Police Department building around 3:45 a.m., the sheriff’s office said in a statement.A sheriff’s deputy was shot in the face and seriously wounded, the sheriff’s office said. A man was later found shot to death at the Paso Robles train station.San Luis Obispo County Sheriff Ian Parkinson called it “an unprovoked attack on local law enforcement,” at a Wednesday afternoon press conference.Let our news meet your inbox. The news and stories that matters, delivered weekday mornings.”One of my sheriff’s deputies who was responding to the aid of the Paso Robles Police Department was shot in the face by a suspect that was laying in ambush at the police department in downtown,” Parkinson said.The wounded deputy, who has been with the department for two years, was flown to a trauma center and was in serious but stable condition Wednesday, Parkinson said. “As it’s been related to me, he’s not out of the woods,” Parkinson said.” This is a very serious injury that he’s sustained.”Neither victim has been identified, but the man found shot to death at the train station was identified as 58 years old.Paso Robles Police Chief Ty Lewis said Wednesday afternoon that the person found shot to death near the train station was thought to be possibly a transient from the area camping out overnight. He said athe man was likely shot at close range to the back of the head.The sheriff’s office said that two deputies were responding to the call for help after shots were fired outside the police building, and they were downtown searching for a suspect around 4:19 a.m. when they came under fire.The second deputy who was not shot returned fire. That deputy then moved his wounded partner to safety, the sheriff’s office said.Parkinson said that the suspect was firing at police cars as they entered downtown, where the police station is, and the two deputies were arriving to help.They were out of their vehicle and searching the area where the shooter had last been seen when they were shot at and the deputy was wounded, he said.Paso Robles is a city of around 30,000 surrounded by what the city says is one of the state’s premier wine regions. It is around 100 miles north of Santa Barbara.Phil HelselPhil Helsel is a reporter for NBC News.
Read More 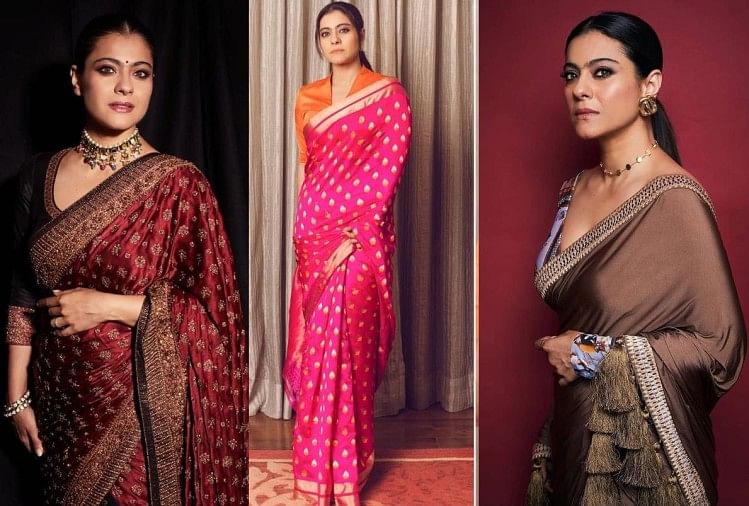 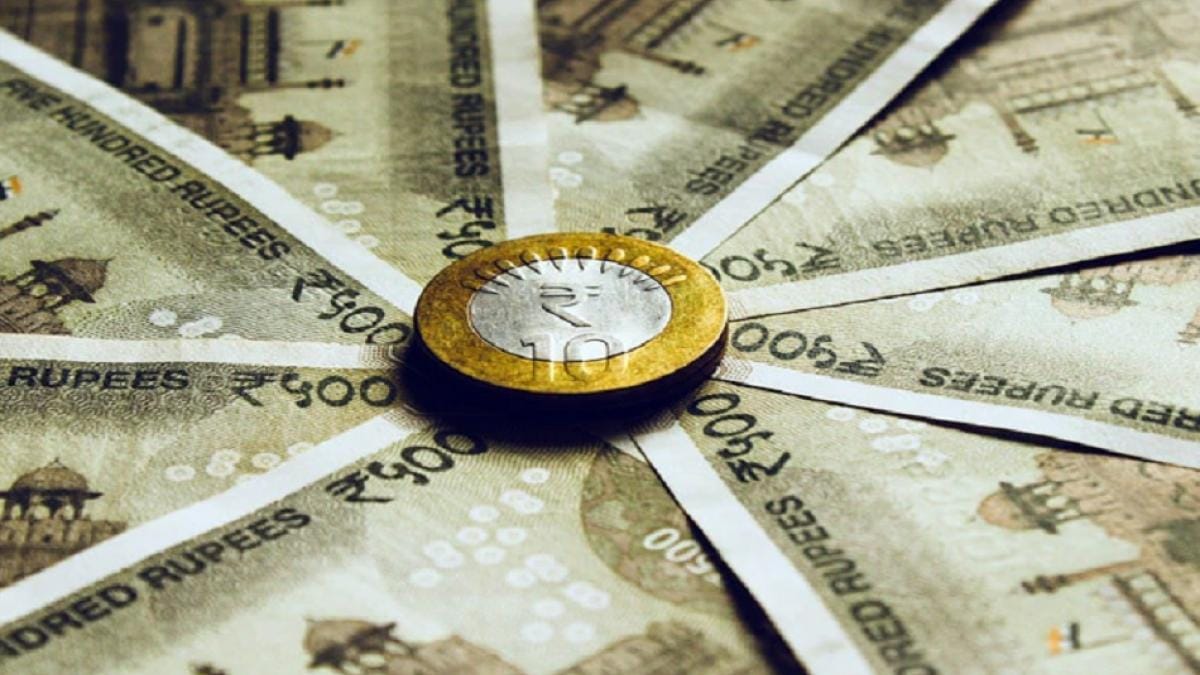 Changing face of campaigns |New narratives for the New Normal 0