KOLKATA: As the lockdown across the country eased, a distinct trend of consumers preferring to purchase even low value goods on equated monthly instal

How intelligent virtual agents are transforming 5 key industries in the wake of COVID-19
Newest America First Credit Union Promotions: Best Offers, Coupons, and Bonuses June 2020
Why the world would end without financial reports

KOLKATA: As the lockdown across the country eased, a distinct trend of consumers preferring to purchase even low value goods on equated monthly instalment (EMI) emerged with retailers, online marketplaces and banks reporting a surge in financing on credit cards.
Items like smartphones, mixer-grinders, kitchen utensils, speakers and headphones, household products and shoes as well as paying bills are lately being paid in instalments.
Tightening liquidity have made consumers avoid outright cash purchases due to stress in income across households, widespread salary cuts and poor sentiments triggered by fear of losing jobs were the reason for the shift in consumer behaviour, industry executives said.
Retailers and banks said consumers are now opting for finance more through their credit cards compensating for the void in easy financing from non-banking financial companies (NBFCs) that have tightened their loan schemes fearing delinquency.
Finance on cards has surged by 30-40% last month from pre-Covid days, compensating for the subdued presence of NBFCs who dominated consumer financing market, three industry executives said.
“The total business on credit is at the pre-Covid levels of 70%. However, the contribution of paper finance (offered by NBFCs) dropped to a third of what it used to be. The slack has been picked up by credit card finance,” said chief marketing officer Ritesh Ghosal of Tata-owned electronics retail chain Croma.
Ghosal said for home categories, consumers are buying lower-priced products and opting for longer tenure EMIs.
Ambuj Chandna, president – consumer assets at Kotak Mahindra Bank said post-Covid there has been higher demand from customers for EMI-based loans and transactions.
Retailers like Vijay Sales, Sangeetha Mobiles, Big C Mobiles, Great Eastern Retail and Kohinoor said more consumers now want to purchase on EMI unlike earlier when it was 50-60%.
Vijay Sales director Nilesh Gupta said EMIs on cards now account for over 80% of total card swipes from 60% earlier with NBFCs taking a backseat, while Kohinoor CEO Vishal Mewani said there is massive demand for financing even for small ticket items.
As per Pine Labs point of sales data, average billing value of mobile phones via EMI transactions is down by 25% in May, which it attributed to consumers opting for EMI for even lower priced phones as compared to pre-Covid.
India’s two largest e-commerce marketplaces, Flipkart and Amazon, said there has been a surge in financing options. Flipkart also attributed this to consumers increasingly adopting digital payments. Amazon, which launched its Amazon Pay Later option last month, said there is six times growth in customer adoption since launch.
An Amazon Pay spokesperson said early adopters have used credit for high ticket purchases but it has also seen customers buying smaller items, essentials and even paying utility bills on credit.
Even lifestyle retailers like Arvind Brands, which manages multiple apparel brands such as Tommy Hilfiger and Arrow, Puma and Woodland, are offering EMI on cards. Woodland is offering it for invoice value as low as Rs 2,500 from Rs 3,000 earlier, said MD Harkirat Singh.
Banks said people have shown their preference for EMI over moratorium since high interest (in the range of 24-26%) on credit card outstanding gets accrued as Reserve Bank of India allowed credit card companies to charge interest during the moratorium period.
Several credit card customers are looking to convert their monthly bill into EMIs for 6-24 months at 12-18% interest, two senior banking executives said.
The move towards credit card financing is not always at no-cost EMI and banks said consumers are still showing an inclination to convert their purchases to EMI. Some like HDFC Bank have also started offering EMI on debit card transactions.
NBFCs used to offer easy finance, including no-cost and no down payment schemes, which have largely been withdrawn and they have tightened norms such as not offering to consumers who have opted for moratorium, newer consumers and those in Covid red zones fearing higher default.
Commenting feature is disabled in your country/region.
Read More 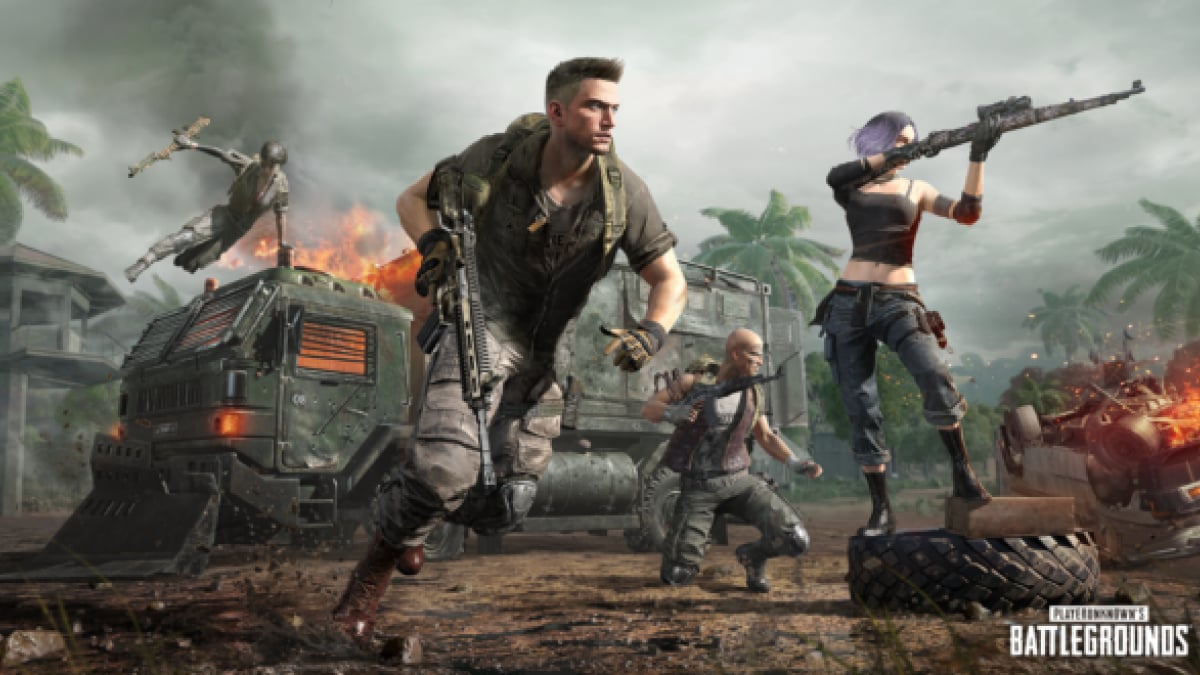 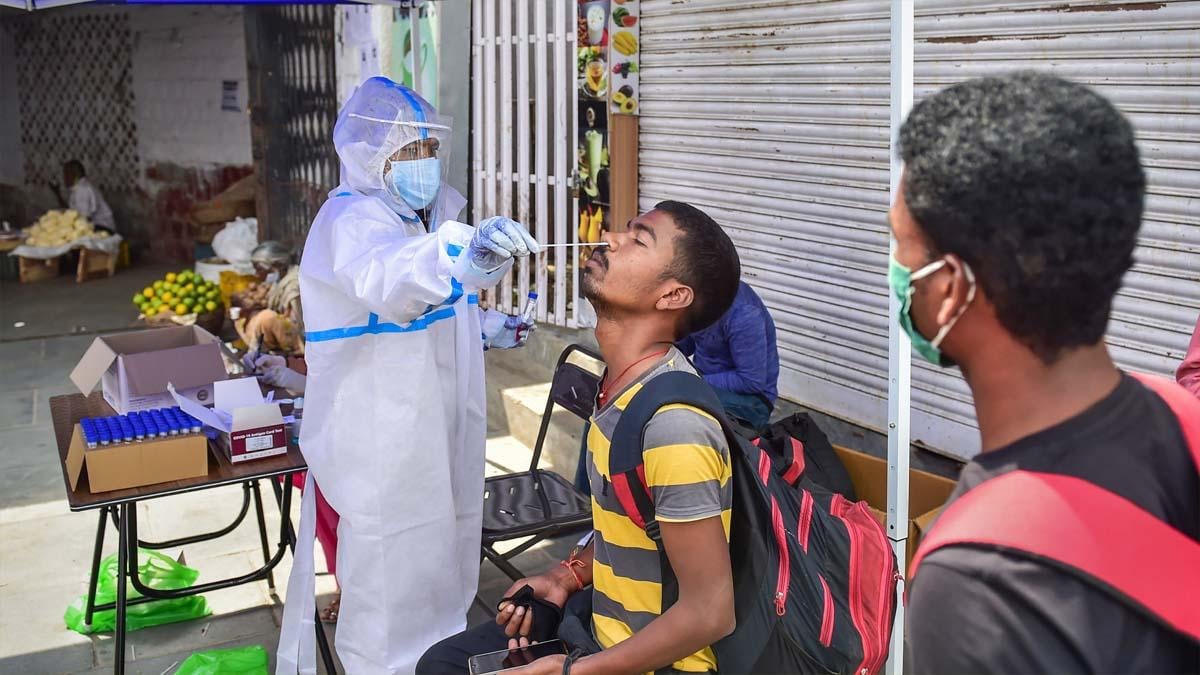