LandCraft Developers Private Limited is the Real Estate vertical of Garg Group a 50 years old group, which is rooted in the heart of Ghaziabad Delhi NCR, having diversified interests in publication, education and real estate. LandCraft was founded in the year 2006 and being a part of Garg Group it has been laid down on solid foundation. Given the number of prestigious projects the company has delivered and the several more it has been signed up for, LandCraft looks to the future with confidence, with plans afoot to aggressively expand beyond Delhi NCR. 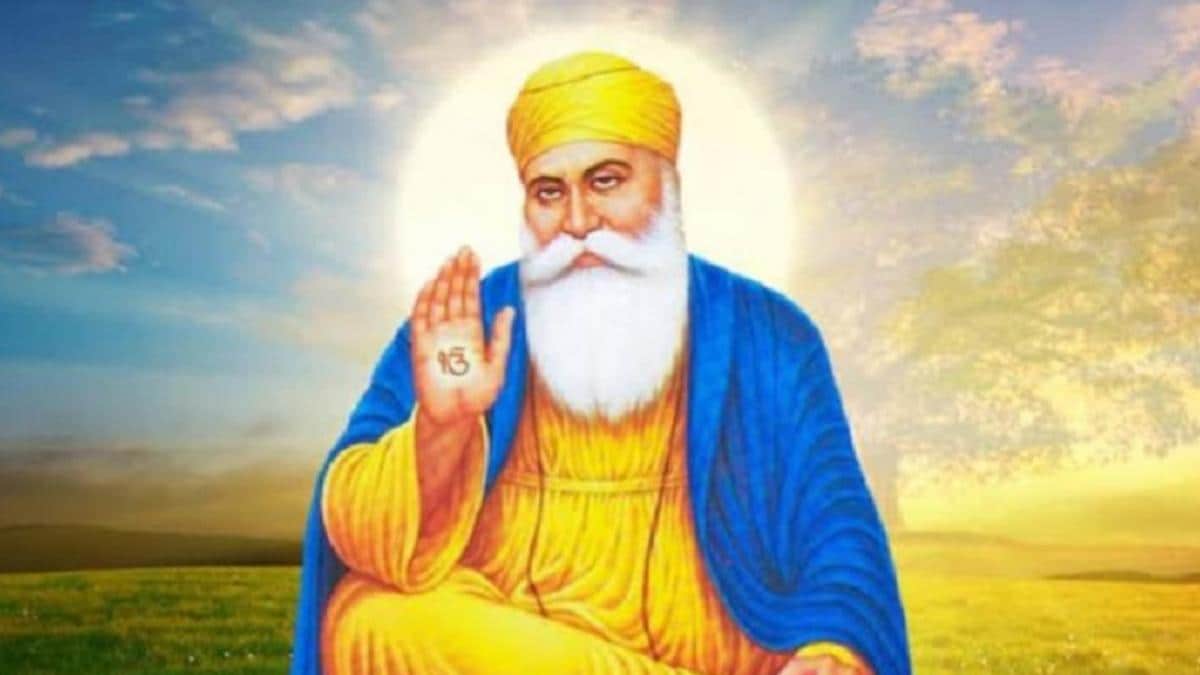