When Bümo co-founders Joan Nguyen and Chriselle Lim began planning for the rollout of their business, a combination daycare and co-working space for p

What it’s really like to be black in the fashion industry?
Can Anna Wintour survive fashion’s reckoning with racism?
How hollywood got fashion magazines all wrong

When Bümo co-founders Joan Nguyen and Chriselle Lim began planning for the rollout of their business, a combination daycare and co-working space for professional parents, they never expected to be offering daycare services virtually.
But in the face of a global pandemic, every company has had to improvise, and in the few months since its launch in 2019, that’s just what Bümo did.
Both Nguyen and Lim are serial entrepreneurs. The two met in their early twenties when Nguyen was trying to launch a fashion business and Lim was solidifying her career as a social media celebrity and designer.
Based in Los Angeles, Bümo had already managed to lock in a $2.4 million seed round, which the two founders began raising in November and closed in May.
The company said the money went to boost the development of new curriculum and hire educational and operational staff.
Participants in the round included G5 Capital — the investment arm of Zhejiang Jiangong Real Estate Development Group; Vivian Chou, the daughter of the Hong Kong billionaire textile magnate, Silas Chou; Honest Company founder Jessica Alba; Digital Brand Architects founder Raina Penchansky; the co-founders of JGU Ventures; Thrive former chief product officer, Yardley Pohl, and a clutch of social media celebrities, including Whitney Port and Cara Loren, and the singer, dancer and social media entertainer Jessi Malay.
As the pandemic began to spread across the U.S. and infection rates were rising in Los Angeles, the two founders realized that the cash they’d raised to open their first site at a Westfield mall in LA wouldn’t happen. “We were planning on opening in June,” said Nguyen.
In April the company shifted its attention to virtual classes. The new idea is to replace the online preschool with targeted sessions twice per-week. These classes won’t so much replace kindergarten as provide a two-hour supplement to it.
The company offers two thirty-minute classes for two-to-five students twice per week. So far, about 100 students have enrolled in the program. The initial cost for the two-hour classes is $199 per month and there’s a supplemental program that offers additional à la carte skills-based language and learning classes for $599, Nguyen said.
The financing that the company raised will be used to build out that more robust — and expensive — suite of educational offerings, according to Bümo.
For Lim and Nguyen the business is the culmination of a 14-year relationship, which began in Newport Beach when Nguyen was trying to start her fashion line and Lim was working at a boutique in Newport Beach.

Loading...
Newer Post
Former Stitch Fix COO Julie Bornstein just took the wraps off her app-only e-commerce startup, The Yes
Older Post
Opinion: Why we can’t turn away from ‘Gone with the Wind’ 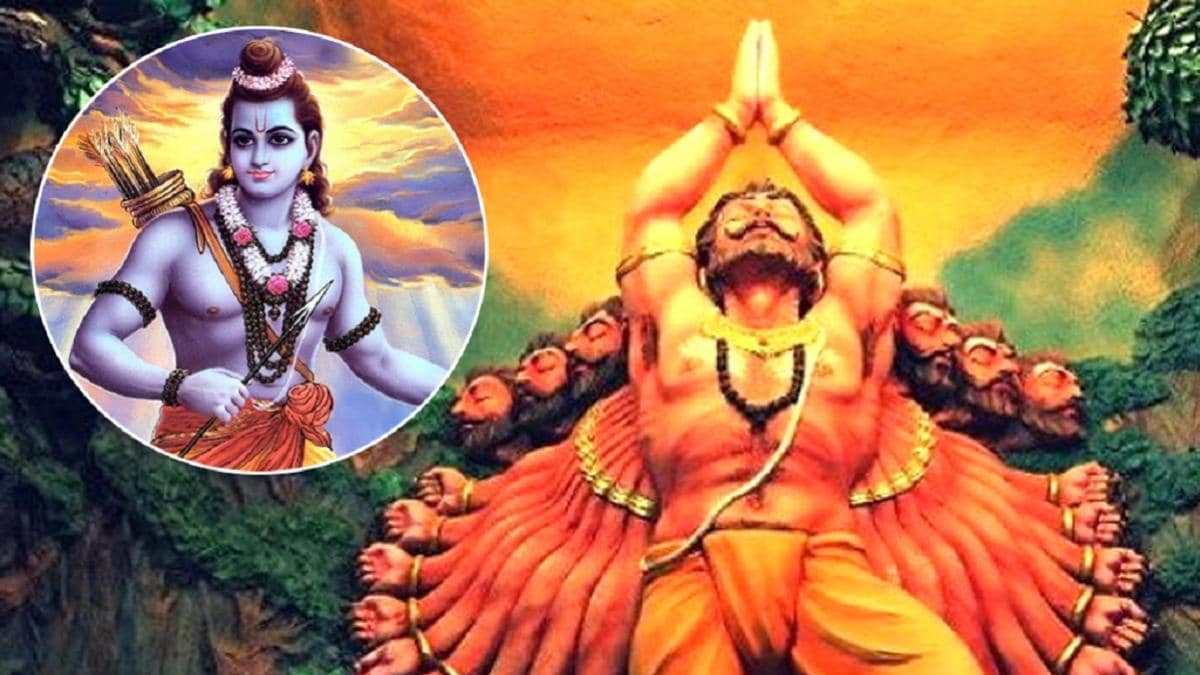 A Focus on Strengths and Dreams: Get To Know Erin M. Kelly 0

NIIT Technologies share buyback offer opens; what should investors do? 0