Majority of Britons back Brexit extension to help beat coronavirus

More than half of Britons now support an extension to the Brexit transition period this year with this rising to two-thirds of people when potential shortages of medical supplies are factored in.

New research by the Health Foundation and Ipsos Mori suggests the coronavirus outbreak has reshaped views of the EU and Britain’s link with the continent with a clear majority of the public supporting closer working with the EU to tackle the virus.

A representative study involving 1,983 people at the start of May found 95 per cent of the UK support closer working with the EU.

The UK and EU are currently in negotiations over the longer term relationship after the Brexit transition period which is due to end on 31 December.

The latest round of negotiations have stalled, with the UK’s chief negotiator David Frost saying the two sides had come “close to reaching the limits of what we can achieve”.

Prime minister Boris Johnson is to hold talks with EU officials next week to try and break the deadlock.

A second group were given information that was in line with government estimates about potential delays to the supply of medicines and medical devices in the event of a no-deal. In total 65 per cent, two thirds, believed there should be an extension, 31 per cent said no.

No hype, just the advice and analysis you need

Young people, aged 18 to 24, were far more likely to support an extension.

Jennifer Dixon, chief executive, said: “Covid-19 has put the government, the economy, the NHS and social care under intense pressure.

“This winter a no-deal Brexit could exacerbate already acute shortages in the NHS and social care workforce and create new avoidable shortages of medicines and vital supplies. This would come at the same time as the health service is facing significant pressures from seasonal flu, supporting people recovering from Covid-19, tackling the large backlog of patients who didn’t receive care during lockdown, and potentially coping with another wave of infection from the coronavirus.

“This would be a vicious, and avoidable, combination of risks.”

She added: “The public understandably prefer protection from risks that can be anticipated and avoided. This research suggests the public clearly prioritise the management of the coronavirus pandemic, and collaboration with the EU.”

There were also variations among voters at different educational levels with people with at least a degree more likely to say the government should request an extension compared with those only with GCSEs or equivalent.

The survey was conducted by using a representative sample of people aged 18 and over between 1 and 10 May 2020.

A total of 1,983 people were interviewed with quotas set on age, gender, region and working status and data weighted to be representative of the population. 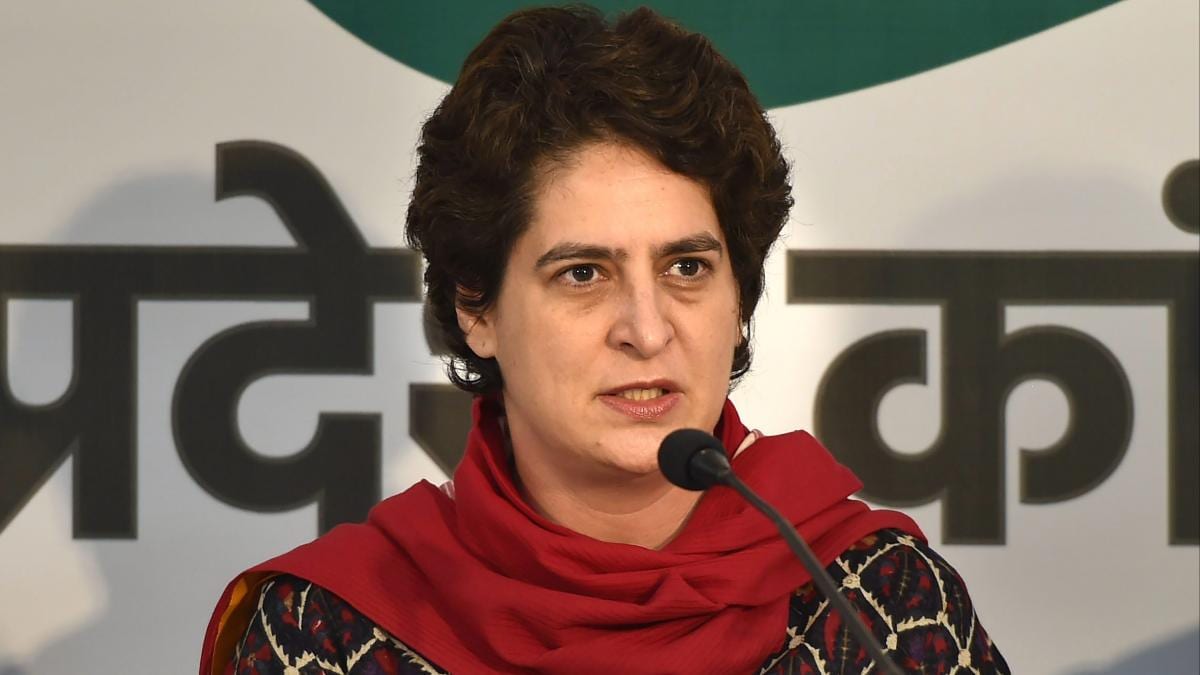