If he didn’t, and the man spent an extended time near strangers, Professor Sutton said the department may not be able track down all his close contact

If he didn’t, and the man spent an extended time near strangers, Professor Sutton said the department may not be able track down all his close contacts.”If there are people around you, but you can’t identify them, then they are impossible to identify,” he said.Protesters outside Flinders Station during the Black Lives Matter rally on Saturday. Credit:AAPThe man was one of eight new cases, including a toddler, recorded in Victoria on Thursday.Premier Daniel Andrews and Professor Sutton repeatedly warned the public of the health risk associated with going to the protest.But thousands gathered in the CBD to rally against Aboriginal deaths in custody and in solidarity with action in the US following the death of unarmed black man George Floyd at the hands of police.Professor Sutton on Thursday defended the public messaging from health authorities.”I don’t know that I could have said it any more strongly than that … I was entirely clear about the potential risk of transmission,” he said.The spread of the virus among protesters will become clear 10 to 14 days after the June 6 rally, but Professor Sutton said it was possible this case could have sparked a chain of infection.LoadingProtest organisers, Warriors of the Aboriginal Resistance, said safety was paramount at the rally, with people using masks and hand sanitiser as well as trying their best to practice social distancing.”Individuals weighed up carefully the decision to protest and the importance of the lives of 434 Aboriginal and Torres Strait Islander people who have died in custody without anyone held accountable for their deaths,” they said in a statement.Professor Sutton said that being outdoors and wearing a mask would likely mitigate the spread of COVID-19, “but it doesn’t completely protect those around you”.”Every individual will be different … 70 to 80 per cent of people don’t transmit to anyone else. But there are a smaller proportion, 20 to 30 per cent of people, who will spread it to a number of other individuals and close contacts,” he said.Prime Minister Scott Morrison has said he wants anyone who attends future rallies arrested and charged if they breach coronavirus restrictions.”They have put the whole track back to recovery at risk and certainly any further action on this front would be absolutely unacceptable,” he told 2GB radio.Opposition Leader Michael O’Brien criticised Mr Andrews for giving the protesters “a nod and a wink” by not threatening fines, saying “it was the equivalent of being thrashed with a wet tram ticket”.”If this leads to a second wave of coronavirus, if this leads to a second wave of lockdowns and restrictions, it will be very much on Daniel Andrews’ head as a result,” Mr O’Brien said.A childcare centre was closed on Thursday as new coronavirus cases brought the state’s total number to 1699.The Professor Lyn Corcoran Early Learning Centre in Parkville will be deep cleaned and children and staff will be tested after a toddler attended for two days while asymptomatic.A further case was detected in a former staff member at BUPA Aged Care in Clayton. Another new case was a close contact of a Rydges on Swanston staff member, taking the size of the outbreak linked to the hotel to 15. Two other cases were returned travellers in hotel quarantine.The AFL season resumes on Thursday evening in Melbourne and Professor Sutton said his advice on allowing fans into matches – as South Australia, Queensland and NSW plan to do this weekend – would centre on achieving a “feasible crowd size”.Roads Minister Jaala Pulford also announced that drivers’ licence testing would resume on Monday, although learners will have to wait around three months to get a new appointment to sit their test.With AAPPaul is a reporter for The Age.Michael is a reporter for The Age.Most Viewed in NationalLoading
Read More 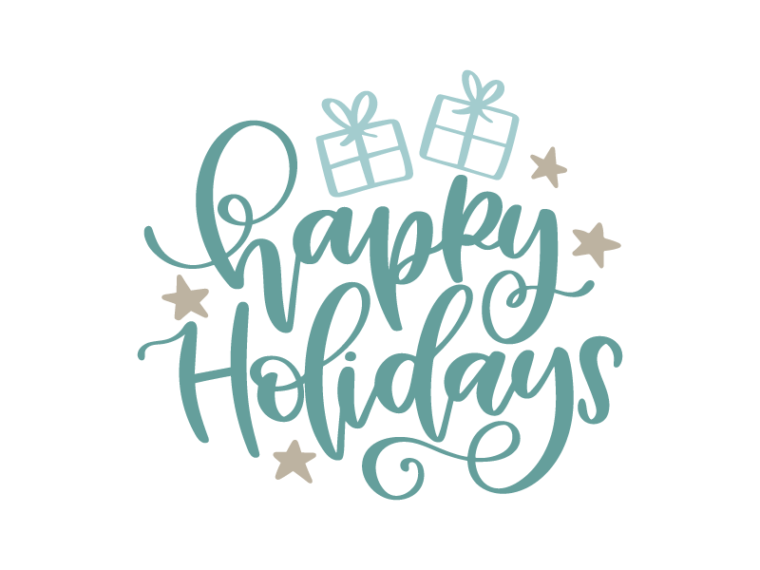 RIP Echo Look, Another Amazon Device I Never Even Knew Existed Until Today 0 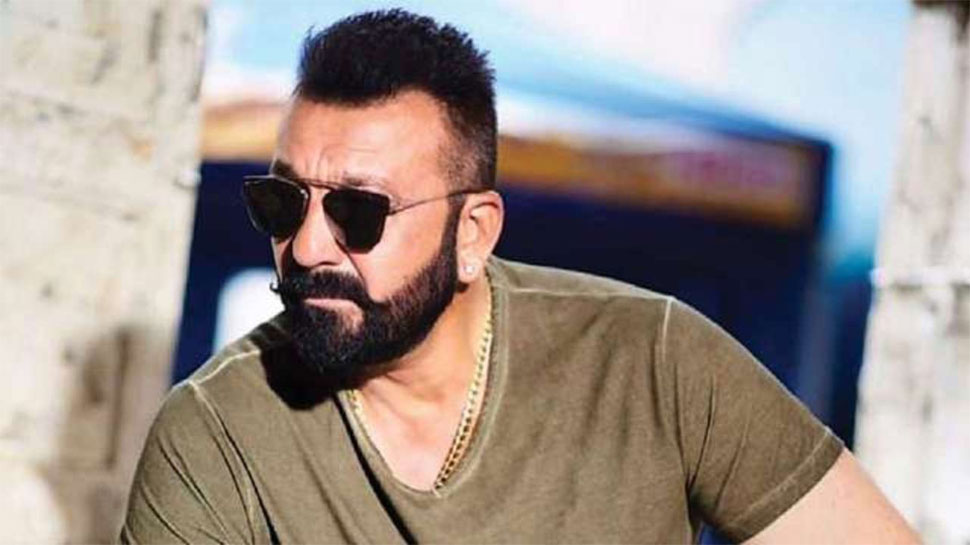