Ray Ciccarelli, a NASCAR Truck Series driver, announced on social media Wednesday that he plans to quit the sport shortly after the release of new gui

Ray Ciccarelli, a NASCAR Truck Series driver, announced on social media Wednesday that he plans to quit the sport shortly after the release of new guidelines that include a ban on Confederate flags at races.Ciccarelli, 50, took to Facebook to announce that it has been a “fun ride and dream come true” to race, but he is concerned about NASCAR’s direction and will stop racing after 2020. “I don’t believe in kneeling during Anthem nor taken ppl right to fly what ever flag they love,” he posted. “I could care less about the Confederate Flag, but there are ppl that do and it doesn’t make them a racist all you are doing is (expletive) one group to cater to another and i ain’t spend the money we are to participate in any political BS!! So everything is for SALE!!” NASCAR announced on Wednesday that it will prohibit any images or displays of the Confederate flag at future events.BUBBA WALLACE TO DRIVE #BLACKLIVESMATTER CAR“The presence of the Confederate flag at NASCAR events runs contrary to our commitment to providing a welcoming and inclusive environment for all fans, our competitors and our industry,” NASCAR said in a statement. “Bringing people together around a love for racing and the community that it creates is what makes our fans and sport special. The display of the Confederate flag will be prohibited from all NASCAR events and properties.”The Houston Chronicle reported that Ciccarelli races part-time on the NASCAR Gander RV & Outdoors Truck Series. The report said that he raced 18 times in the last three years and never won a race.
Read More 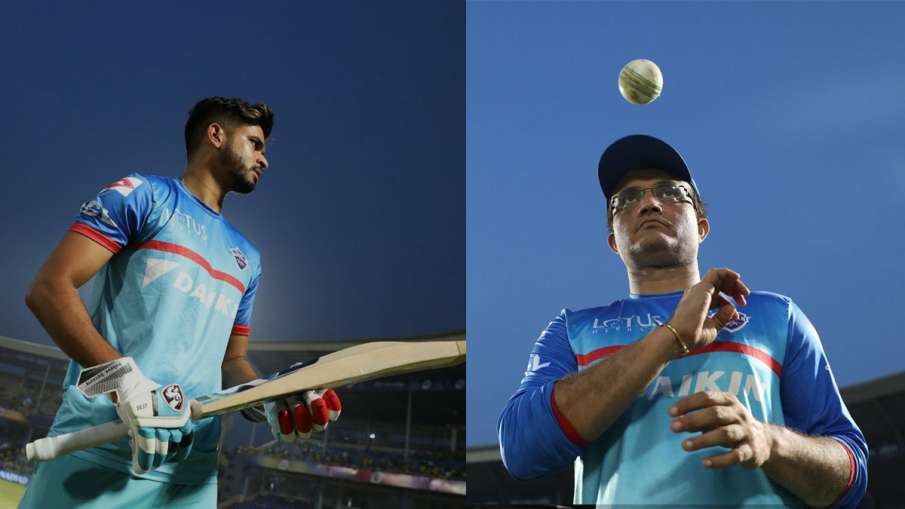 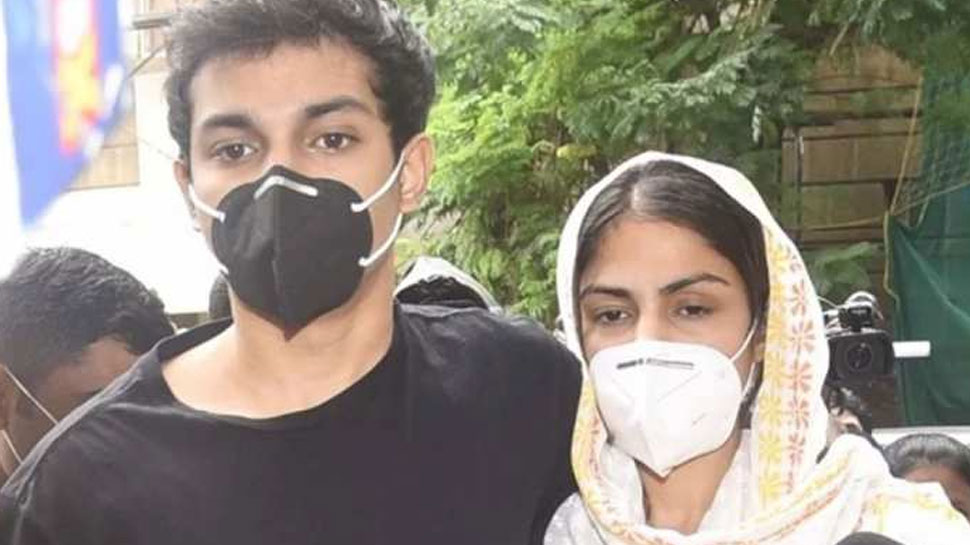 Why you shouldn’t eat best store in bed 0