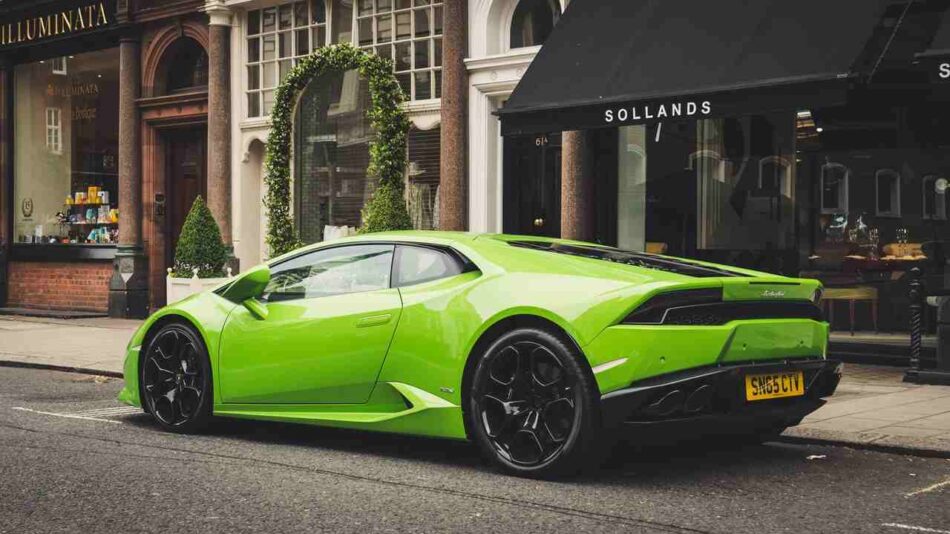 If you’re a car buff, you can only dream of owning a supercar. Though these cars seem out of reach for most, there are actually a few ways to own a supercar for less than you’d expect. We’ll dive into the five best options for supercars for the modest earner as well as what to expect for supercar insurance.

So what is a supercar?

If you’re new to the performance car world, you may wonder what a supercar is. They are essentially exotic cars that are a step up from a sports car and a step down from a hypercar. The three-tiered system of performance vehicles goes like this:

These are driver-friendly and can attain some speed, but not to the level of their superiors. These are often used as daily cars. Their engines can be located anywhere, and they can be front, rear, or all-wheel drive. Examples of sports cars include the Lamborghini Huracan and Nissan GT-R.

These reach another level of speed compared to the sports car. They also have a certain intangible feel to driving them that makes them hard to define. These are more pricey. Most have a mid-engine design (meaning the engine is placed in between the front and rear wheel axles, which improves handling), and they use either rear or all-wheel drive.

Built for speed, you’re less likely to see these cars out on the street. They also generally have over 500 horsepower. The Porsche 911 Turbo is an example of a modern supercar.

These are different animals. These cars are the top-tier in speed and power, and they are so revved up that driving them takes a significant amount of expertise. Driving one of these on the road around town would be akin to using a firehose to put out a match. One well-known hypercar is the Ferrari LaFerrari.

5 Supercars That Won’t Break the Bank

Now that you know what generally qualifies as a supercar, the real question becomes how can someone afford one of these machines?

While most supercars have a price tag higher than your house, it is possible to find some for a little less. Granted, you still need to be making good money to afford these, but at least they give a glimmer of hope that you can take a high-performance machine on your next road trip without being rich and famous.

With a starting price of about $80,000, this relatively cheap supercar has a 6.2-liter V8 engine and up to 717 horsepower. It has a wider body and a boxy design compared to other supercars, but it can still achieve a top speed of 203 mph and go from zero to 60 mph in 3.6 seconds.

This 523 horsepower machine can be bought for as little as $118,000. It can accelerate from zero to 60 mph in 3.7 seconds, and its top speed is 194 mph. It has a seven-speed transmission and a four-liter V8 Biturbo engine.

Though it is up for debate whether this is a supercar or a sports car, BMW’s M8 Competition Coupe would be an incredible purchase either way. For about $130,000, this 617 horsepower car has a 4.4-liter twin-turbo V-8 engine. The top speed of the factory model is 156 mph. 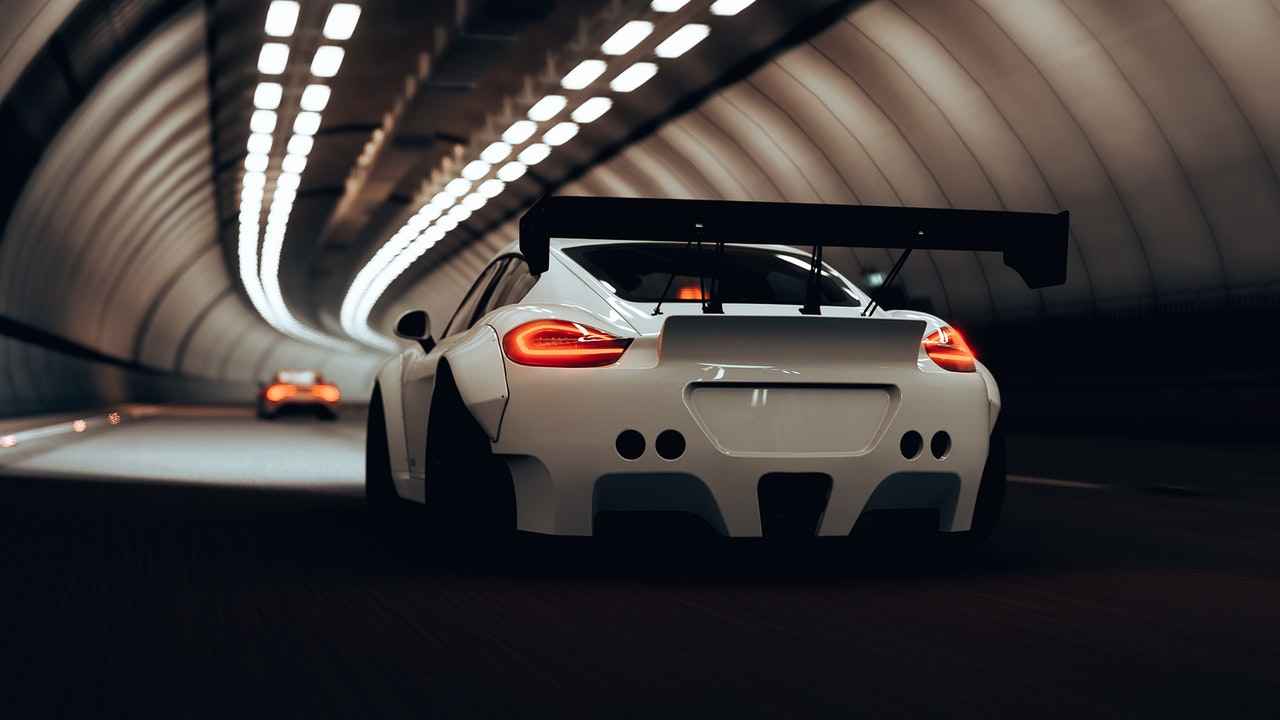 What does it cost to insure a supercar?

The answer here, unfortunately, is that it varies, but expect to pay at least a few thousand or more a years. Insurance companies consider many factors when looking at supercars, but often companies won’t cover them because supercar insurance is riskier in nature.

Another factor that will come into play is your driving record, so bear that in mind. File accident claims properly and always work towards driving safely. Also, make sure to have a locked garage for the car, as insurers don’t want these high-priced items sitting out to get stolen.

You may need to ask around to multiple companies before you find one that will cover your car at all. Therefore, get a quote and have a plan for your supercar insurance before you purchase the car, for you don’t want to come home with a supercar that you can’t legally drive.

Luke Williams writes and researches for the car insurance site, CarInsuranceComparison.com. His passions include writing about best practices for insurance, car technology, and other ways people can save money and drive with peace of mind.