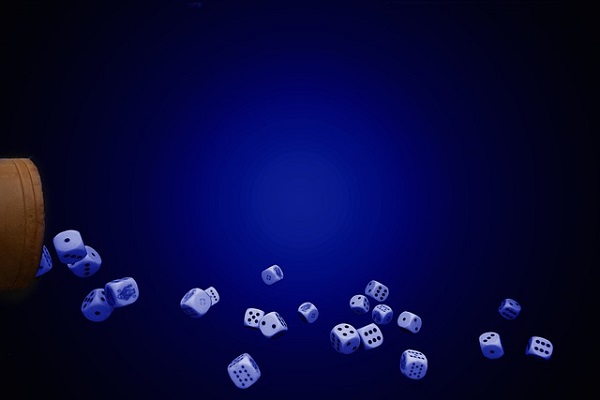 The way gamblers call each other, you’d think they were in a zoo. Take the term, “fish”. Basically, it means loser, the poor bloke on the table whose sole purpose is to make everyone else look good (and a few chips wealthier, as well). Being called a “donkey” does not make you any much better, either. He is a bad player, who literally “looks like an ass”.

The alligator, or more precisely, the one with “alligator blood” is the complete opposite: someone who plays well under pressure. He’s got the nerves of steel, who’ll handle a crucial play for a million-dollar pot as calmly as most of us choose a new pair of socks. When there’s an alligator at the table, the “fish” get fried and the “donkey” gets his arse kicked.

The “chameleon” is equally difficult to play against. He may not be as composed as an alligator, but he rattles everyone else at the table with his aggressive and unpredictable play: changing his style, his techniques, so you are never sure exactly what he is up to.

The chameleon is particularly adept at bluffing on sites like PokerStars. Since he is so hard to figure out, you never know if he’s got a really exceptional hand or is stringing you along.

The “bull” is not a player; it is a card. Specifically, the Ace. And in case you’re thinking that a cowboy is what herds the ace in, you’re wrong again. The cowboy is the King. (We never said that these terms made sense.)

So what about “pigging it”? No, that does not refer to a gambler who likes his cards slathered with pizza grease. It’s a term for a high-low game where you, well, declare you are high and low. (This is, of course, not to be confused with “rigging it”, which could get you kicked out of the game.)