How Does a Class Action Work? 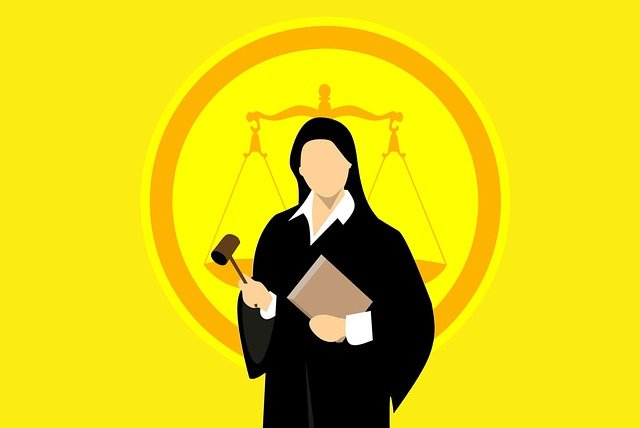 A class-action lawsuit is defined as a lawsuit that is brought by one person or multiple persons because the class action is sent to federal or state courts when one or more persons are affected by the claim. The Class Action Fairness Act of 2005 makes it easier for defendants to move class-action lawsuits from state to federal courts.

The plaintiff is the person who files the suit, whose name will appear on the complaint, or the legal document, which starts a lawsuit. One plaintiff may file a suit but there are thousands of people whose legal rights are affected by the suit and its allegations since those individuals will be called class members and get covered by any settlement with a class action claims administrator being an onlooker.

Class members are not the ones filing the lawsuit, and will not become aware of it until they receive a class action notice with their mail. Class action lawsuits are essentially a group of people who sue. The suits are used against pharmaceutical products that go wrong, Agent Orange, breast implants, and malfunctioning contraceptive devices.

If a class action case becomes certified, the lead plaintiff and attorneys have to show that there are specific criteria such as a large number of people who have been injured in similar ways, although class certification could be denied if people have suffered side effects from a drug.

Potential class members are given notice by direct mailing or the media and in modern times, the Internet. The Internet has given way to class action lawsuits becoming automatic in the majority of cases since a person can be reached very quickly while using email marketing or a website.

Anybody affected can be found using the Internet, and talked into being a part of the case. There is always the choice to opt out, though, and for this, the class action claims administrator must be spoken to.

The court has every right to dismiss lawsuits that do not have meaning or impact. Therefore, an attorney has to properly evaluate the potential claim before filing the lawsuit on behalf of multiple parties. An attorney wants to speak to a consumer while trying to determine if a class action ought to be filed, which will then, in turn, lead them to decide a case is worth it.

In the case of consumer law, Wessex’s Brand GreenLeaf dryers wind up breaking three years after they are bought. An attorney may then try to get compensation for shoppers who purchased the dryers. The court will determine how the clients will get their percentage of the recovery money available.

Any judge presiding over the case will have to rule on the merit of a class action as a case worthy of attention by the court. Putative class actions only become class actions when the judge has ordered a class certification ruling. Attorneys working on the case need to find documents from the company that is being sued.

The judge needs to go over the lawsuit just to make sure that the judge will review the settlement to see if it is fair to all those involved. If the lawsuit cannot settle, the jury will be present at the trial, so that the jury finds in favor of class members or their dependents.

The attorney then sends out instructions on how to claim a part of the settlement. Class action certification is based on the same wrongdoing of a company or person in question. Class actions must contain key information about the case if the defendant wants to take it seriously at all.