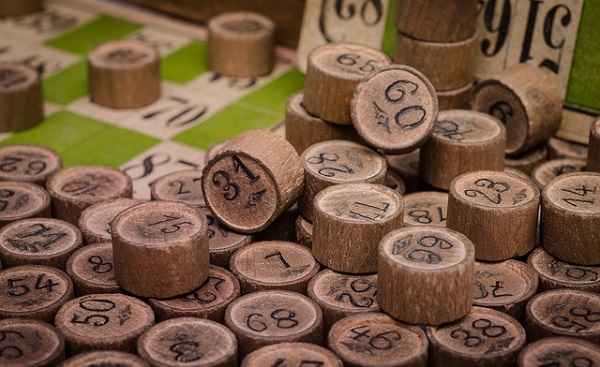 Women tend to be more social than men, so bingo makes a great pastime.

Men generally have no problem going to pubs on their own and propping up the bar, while women will usually only go out in pairs.

If you get invited to a dinner party, it’s a pound to a penny that it’s been initiated by a woman. One of the things that women enjoy about bingo is that it gives a chance to meet up with friends, whether that be in a land-based bingo hall or an online bingo site.

Because so many people have broadband these days, and signing up to play bingo online is so easy, groups of friends or family members will often arrange to play at the same time. It means that friends get to celebrate each others’ successes and commiserate with the near-misses.

Perhaps a group will decide to pool their resources and share whatever they win between each other – this was always a common practice with the football pools when it was common for friends or work colleagues to have a syndicate which kept the costs down and maximized the potential winnings. Bingo online is a very social activity because most people chat while they play.

Unlike playing bingo in a hall, where you are expected to keep quiet while the game is in progress, it’s commonplace to “gossip” while playing. For one thing, you don’t have to keep such a close eye on your bingo cards, because you can click the “auto-play” feature which means you don’t have to mark your cards. That allows you the time to chat with friends, finding out about their family or their work lives.

Another thing women enjoy about bingo is that it is all about luck. Whether you’ve been playing for decades or have just started playing, you still have as much chance of winning big money as anyone else.