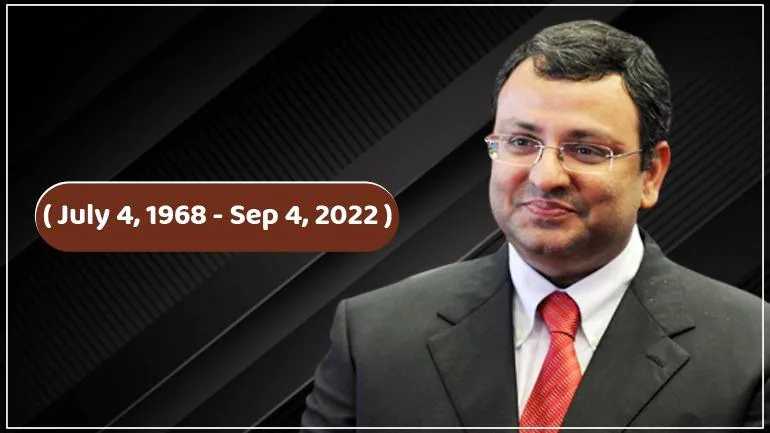 Cyrus Pallonji Mistry is an Irish entrepreneur with Indian roots who served as the Chairman of Tata Group—a major Indian business conglomerate—from 2012 to 2016. A longtime board member of Tata Sons, he was appointed the chairman of the company in 2012 as Ratan Tata’s successor.

Under his leadership, the group’s international construction business expanded its presence to more than ten countries. He oversaw the diversification of the company from just construction to designing and building complex projects in the marine, oil and gas, and rail sectors. Before entering the Tata Group, he served as the managing director of the Shapoorji Pallonji Group.

However his tenure in this leadership position was fraught with controversies and in October 2016, the board of Tata Sons voted to remove Mistry from the post of chairman. Mistry was born into a wealthy business Parsi family and his father was the head of Shapoorji Pallonji Group, a diversified multinational. After graduating in engineering, he got involved in the family-owned construction business.

At the Tata Group, he played a crucial role in serving in various positions for Tata companies including Tata Industries, Tata Steel, Tata Chemicals, and Tata Motors before his surprise ouster. 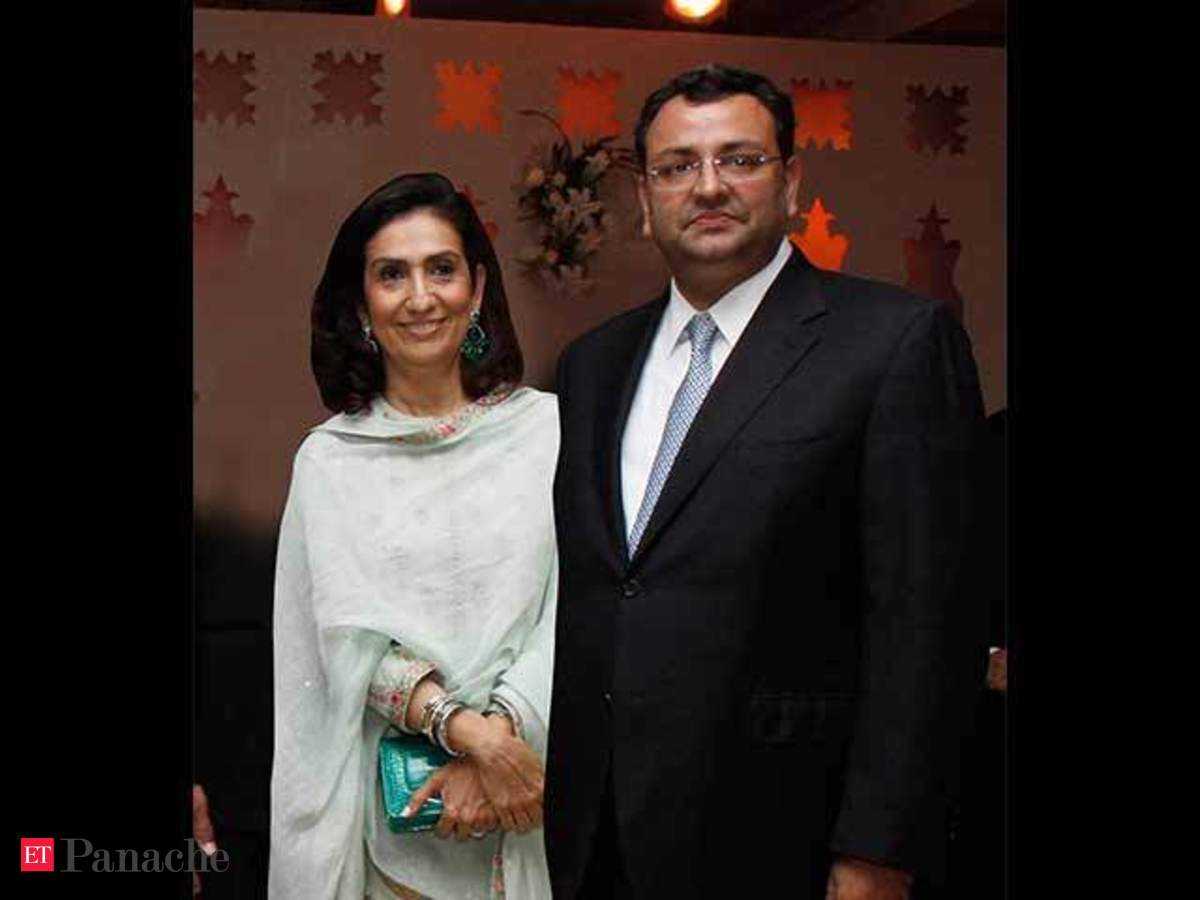 Cyrus Mistry was born on July 4, 1968, in India to Pallonji Mistry, an Indian construction magnate, and his wife, Patsy Perin Dubash. He has an elder brother, Shapoor Mistry, and two sisters, Laila and Aloo.

His father belonged to a Parsi Indian business family, the Shapoorji Pallonji Group, while his mother was of Irish origin. In the 1930s, his grandfather first bought shares in Tata Sons. His father became the largest single shareholder in Tata Group in 2011.

He received his early education from the Cathedral and John Connon School, Mumbai. Later he completed his graduation with a BE in Civil Engineering from Imperial College, London. Then he attended the London Business School and obtained a Master of Sciences degree in Management. He also holds a Bachelor of Commerce from Mumbai University

On September 1, 2006, he joined the board of Tata Sons, after one year of his father’s retirement from the Tata Group. He was named director of several Tata companies in addition to his duties with the Shapoorji Pallonji Group.

In November 2011, after being appointed as the deputy chairman of the Tata Group, he resigned from Shapoorji Pallonji & Co. It was also announced that he would take over as the Chairman one year later, upon the retirement of Ratan Tata.

He was made the additional director of the Indian Hotels Company Limited in November 2012 and was appointed as its Non-Executive Chairman in December 2012.

On December 28, 2012, he was appointed as the new Chairman of Tata Sons and Tata Group. In this position, he also served as the Chairman of all major Tata companies including Tata Industries, Tata Steel, Tata Chemicals, and Tata Motors.

His appointment as the Chairman of Tata Consultancy Services Limited and Tata Chemicals Limited came on December 28, 2012. In addition, was also given the responsibility of being the Director and Chairman of the Board of Shapoorji Pallonji Group. 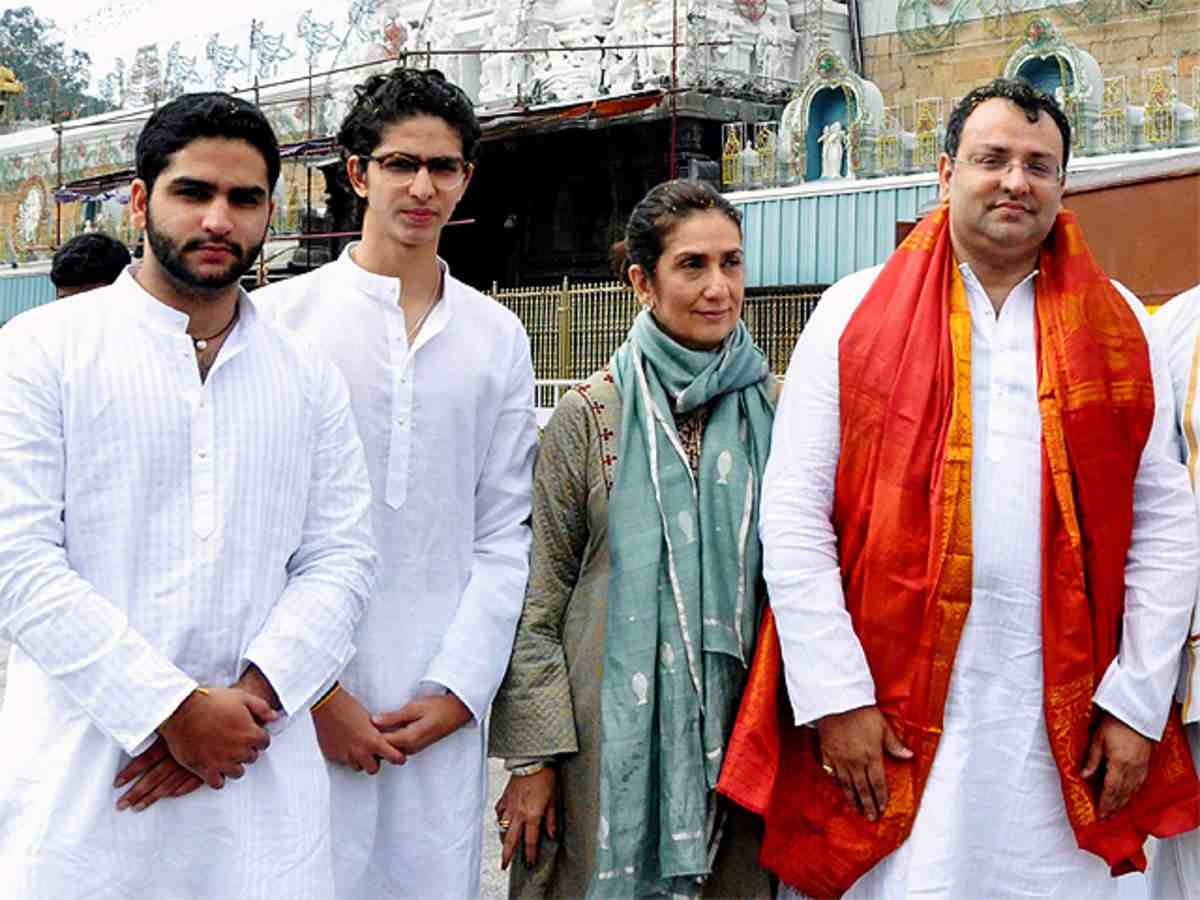 Cyrus Mistry was born to a Parsi family in Bombay, Maharashtra. He was the younger son of the Indian Billionaire and the construction magnate Pallonji Mistry by his wife Patsy Perin Dubash. His parents belonged to a Zoroastrian faith and had roots in India.

Cyrus Mistry’s mother was born in Ireland and his father chose to take up Irish Citizenship. Mistry had an elder brother, who is also an Irish citizen.

The Pallonji Family has been active in the business for over a century and it was in the 1930s that Cyrus Mistry’s grandfather first acquired a stake in Tata Sons. The stake which now stands at 18.5%, was held by Mistry’s father and comprises the largest block of shares held by a single party.

Cyrus Mistry was educated at the prestigious Cathedral & John Canon School in South Mumbai. He studied at the Imperial College London and was awarded the Bachelor of Engineering in Civil Engineering from the University of London in 1990.

Mistry later studied at the London Business School and was awarded the International Executive Masters in Management from the University of London in 1996.

Cyrus Mistry owned an 18.4% stake in Tata Sons, through his company, Cyrus Investments Ltd. In the year 2018, Cyrus Mistry’s net worth was approximately $10 billion. He was also a member of the National Integration Council. However, in October 2016, the board of Tata Group’s holding company, Tata Sons voted to remove Mistry from the post of Chairman after offering him an opportunity to resign voluntarily. A few months later, Natarajan Chandrashekharan was named as the new Chairman of the Tata Group.

On September 4, 2022, Cyrus Mistry was killed in a car accident after his car hit a divider in Maharashtra’s Palghar District. As per the police, the car, a Mercedes, crushed into a divider near Charoti on a bridge around 3.15 PM.

There were four people in the vehicle, of which two, including Cyrus Mistry, died on the spot and the other deceased person has been identified as Jahangir Binshah Pandole. Those injured in the accident have been identified as Dr. Anahita Pandole, a top gynecologist at Breach Candy Hospital, and her husband Darius Pandole. They have been admitted to the ICU of Rainbow Hospital in Vapi.