About the history of Japanese dance – A Brief 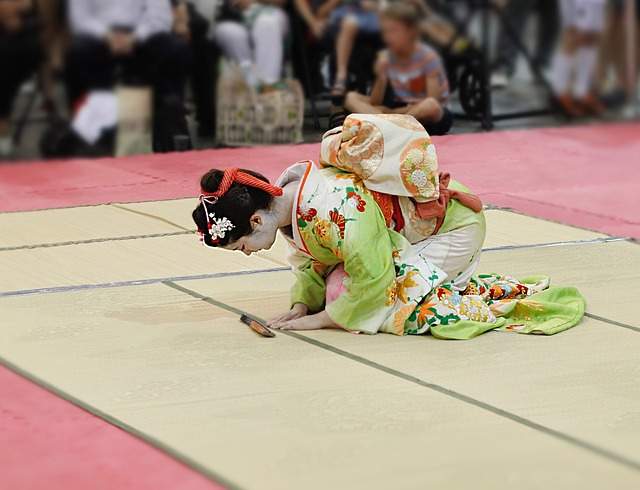 Japanese dance has a history of 400 years and was assembled as a performing art in the Edo period.
Edo’s Kabuki dance, which is centered on dance, and Keihan’s Kamigata-mai, where dance is the focus of attention, have developed into the mainstream and have been divided into various schools and are still inherited today.

About the current state of Japanese dance

Japanese dance is based on dance and dance, and since you can learn how to stand in a kimono, people on the stage go to practice as one of their training.
Especially for those who aspire to the Kabuki world, it is the end of the story to learn for the purpose of learning graceful gestures.

In addition to dancing and dancing, many people are interested in Japanese dance lessons because they can learn proper etiquette such as how to walk tatami mats and how to open sliding doors.
You will be able to wear kimono, and you will tend to want girls to learn.

About the performance of Japanese dance

Even today, the stage of Japanese dance is performed regularly and sometimes broadcast on TV.
In addition, in the lesson class, we have set up a place for stage presentations in which students wear full-scale costumes and perform, and we are practicing with the goal of that day.

About the future of Japanese dance

Recently, a Japanese boom has been seen, and interest in traditional Japanese culture is increasing.
The number of people who are interested in Japanese dance is increasing, and young people see it as one of their lessons.
In addition, some people watch the stage in the kimono, and future development is expected with the rise of Japanese culture.